In 4 years, Matchstick has produced 8 Canadian plays and 2 readings in Kjipuktuk/Halifax, offering a platform that supports local emerging and established artists. In that time we have engaged 9 local and nationally renowned playwrights, 15 backstage theatre artists and designers, and 32 local actors. Matchstick is a driving force in the emerging theatre scene in Halifax and we are excited to continue offering passionate and challenging productions.
The Team

Jake is the founding Artistic Director of Matchstick Theatre and Assistant Festival Director with the Mayworks Kjipuktuk/Halifax Festival of Working People and the Arts. With Matchstick, he has directed Daniel MacIvor’s In On It, Catherine Banks’ Bitter Rose and Bone Cage, Don Hannah’s The Woodcutter, John Mighton’s The Little Years, Michael Melski’s Joyride and Henricus Gielis’ King of the Goats. In 2018, Jake assistant directed two plays at Neptune Theatre: Mary-Colin Chisholm’s Half-Cracked and Drew Hayden Taylor’s In a World Created by a Drunken God. In 2021, he directed Matchstick’s readings of David French’s Leaving Home and Joan MacLeod’s Toronto, Mississippi. Jake is currently an MFA Directing candidate at the University of Alberta.

Chelsea is one of the founding members and the Managing Director of Matchstick Theatre, the outgoing Chair of the Board of the Bus Stop Theatre Co-op, the Office Manager at 2b theatre company, and the proud recipient of Neptune’s Chrysalis Emerging Artist Award for the 2019 Merritts. She’s spent the last few years as both a Drama teacher within the HRCE, and working as a freelance Stage Manager around the province; having managed many shows with a wide range of different wonderful companies such as 2b theatre, Neptune Theatre, Villain’s Theatre, Workshirt Opera, The Doppler Effect, Festival Antigonish, Theatre Arts Guild, and Side-by-Side productions.

With Matchstick she has produced and stage managed Catherine Banks’ Bitter Rose and Bone Cage in 2017, Jordan Tannahill’s Peter Fechter: 59 Minutes, Don Hannah’s The Woodcutter, John Mighton’s The Little Years in 2018, Joyride by Michael Melski on Neptune’s Scotiabank Stage in 2019, and Henricus Gielis’ new play King of the Goats as part of the 2019 Halifax Fringe Festival. 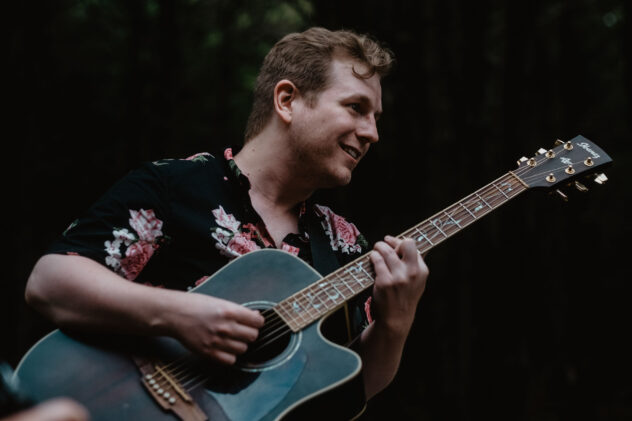 Alex is a founder and current financial director of Matchstick Theatre. He is a Chartered Professional Accountant, and has a bachelor of commerce from Dalhousie University. He has acted as treasurer on several boards of Nova Scotia based theatre companies, including the Bus Stop Theatre Co-op, Theatre Nova Scotia, the Atlantic Fringe Festival, and Zuppa Theatre. Further, Alex plays bass guitar with the Halifax group Dolly and the Deadlines, as well as in the instrumental accompaniments of the odd fringe musical.